How a Little Town in Peru Is Becoming a Hotspot - TIME

"A sure way to get people riled up in Quince Mil, a sweltering outpost in Peru's southern jungle, is to ask about the origin of the town's uncommon name. There are at least four versions explaining the name, which means 'Fifteen Thousand,' each more colorful than the one before it. Mayor Mario Samanez claims to have the official version. He says its rains around 15,000 mm (590 inches) each year in the town, hence the name. 'This is the spot with the world's second highest amount of rainfall annually. That is where the name comes from,' Samanez says.

Actually the U.S. National Oceanic and Atmospheric Administration does not list Quince Mil among the wettest places in the world. The title goes to Mawsynram, India, with 467 inches, followed by jungle spots in Colombia and Hawaii."

..:: Full article: How a Little Town in Peru Is Becoming a Hotspot - TIME 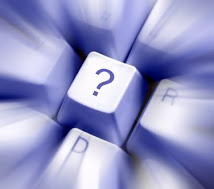 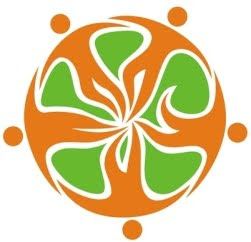 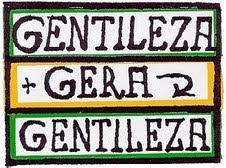